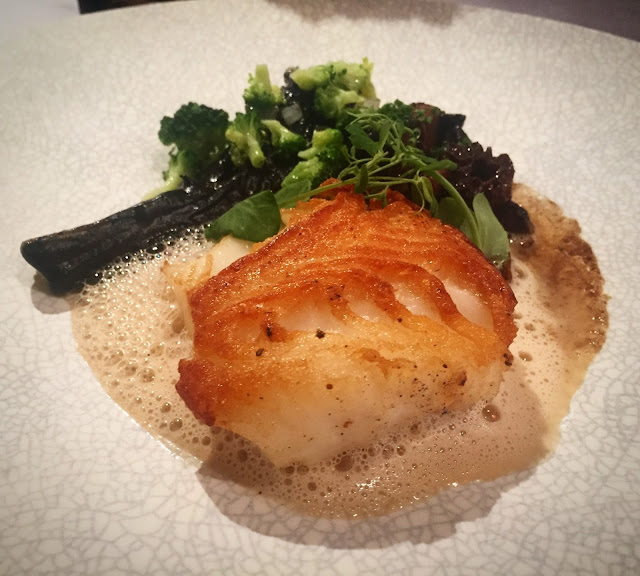 When I moved to Singapore, I knew it was a food-hub. What I did not realise until I got here, was just how developed the food scene was. In all my travels, this is one of the few places in the world that can match if not rival Tokyo, New York or London in the gastronomy department. However, it also happens to be the MOST expensive country to live in the world. And my writer's salary only stretches that much.

That is when I decided to scrape the surface and find gems in the city that did not cost a bomb. In one year, I have eaten at more than 200 spots in the city, never above $100, many of them Michelin starred or ranked in Asia's 50 Best Restaurants. If you want to experience the best but not sell a kidney for it, read my article on affordable Michelin dining here.
Labels: expat choice michelin online singapore 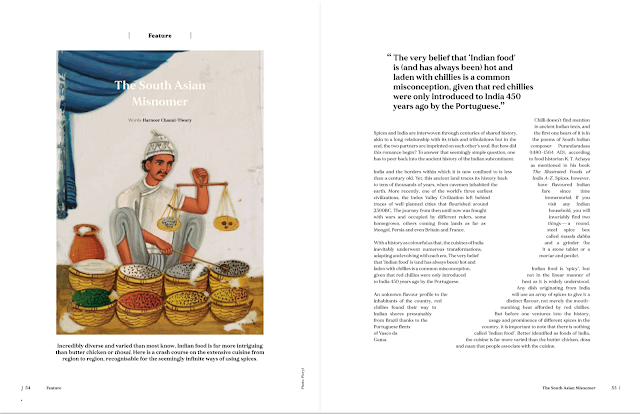 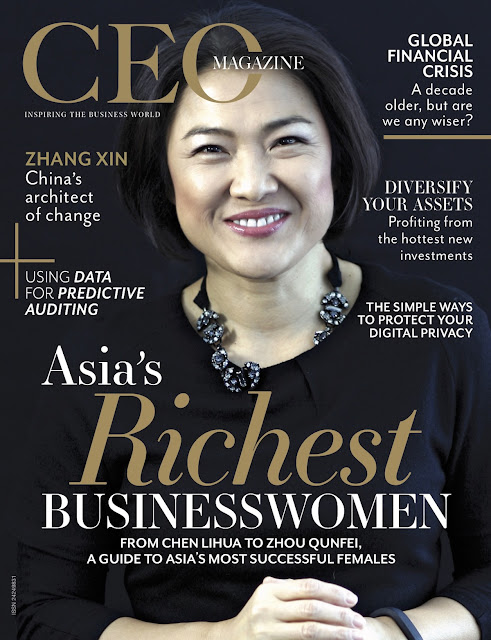